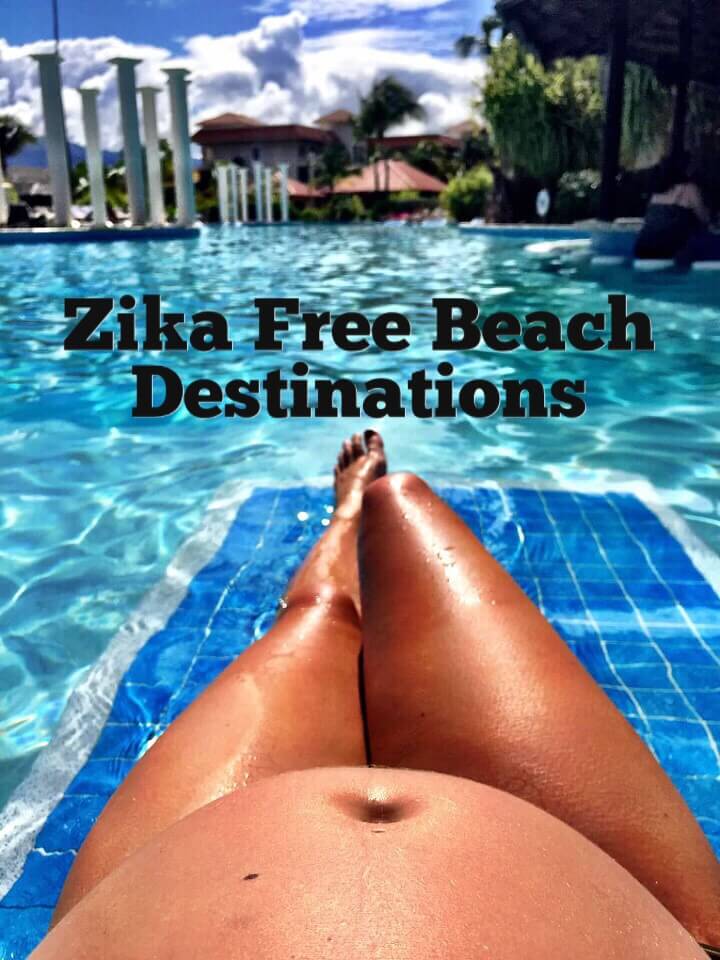 The idea of a babymoon has become increasingly popular.  This is caused from couples embracing the fact that their time together alone and traveling is soon to be inevitably impossible.  However, zika free beach destinations for babymoons near the U.S. have become limited.  In 2016, the World Health Organization had declared the spread of the Zika virus to be a global emergency.  Brazil had been hit the hardest by the Zika virus and made its way to Central America and Caribbean islands and unfortunately, making these once popular babymoon destinations, completely off the radar.

If you’re pregnant or considering becoming pregnant and planning a trip, check with the CDC’s website for the most up-to date information before you make travel plans.  Also, always be sure to follow CDC’s recommendations for avoiding bug bites all together and consult with your doctor before any travel plans.

So what beaches can parents-to-be travel to?  Here are a few zika free beach destinations that are perfect for any upcoming baby moon!

These islands recently became removed from CDC’s list, effective 2/2/2018.  These islands are one of the most visited tourist spots in the world!  Plus, with its close proximity to Florida, makes the Bahamas an easy international destination to get to.

Just east of South Carolina, Bermuda has managed to stay free and clear of Zika.  This island may not be the warmest of the options, but it makes up for it with its pink-sand beaches and British charm.

In July of 2017, the CDC had announced that the Cayman Islands had been removed from its Zika related advisory list.  This is a result from the island’s efforts to prevent the presence of Zika by using non-biting, genetically modified male mosquitoes.  The reason for GM mosquitoes is because they breed with local mosquitoes, resulting in offspring that die before reaching adulthood.  The Cayman Islands were able to show that there have been no locally transmitted cases of Zika last year, which is the reason why it was removed from CDC’s Zika list.  The Grand Cayman is one nonstop flight from 14 U.S. cities making this a very accessible destination.

All of the 8 Hawaiian islands have never been on CDC’s Zika list.  If willing to travel 8+ hours, this Zika free paradise definitely worth it.

There was one county, Miami-Date County, that was labeled as ‘Zika cautionary area.’  This cautionary was removed on 6/2/2017.  For those that want a little more action and glamour to go with your beach, Miami is a great option.

Known as “America’s Finest City.” San Diego has never been on CDC’s Zika List.  This makes it a fine choice for a babymoon!

Wanderlusting of baking your bun in the oven under the sun on a beach?  I’d love to hear about where you are thinking about going to!  Keep me posted! 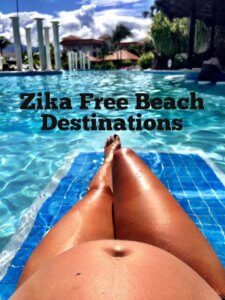 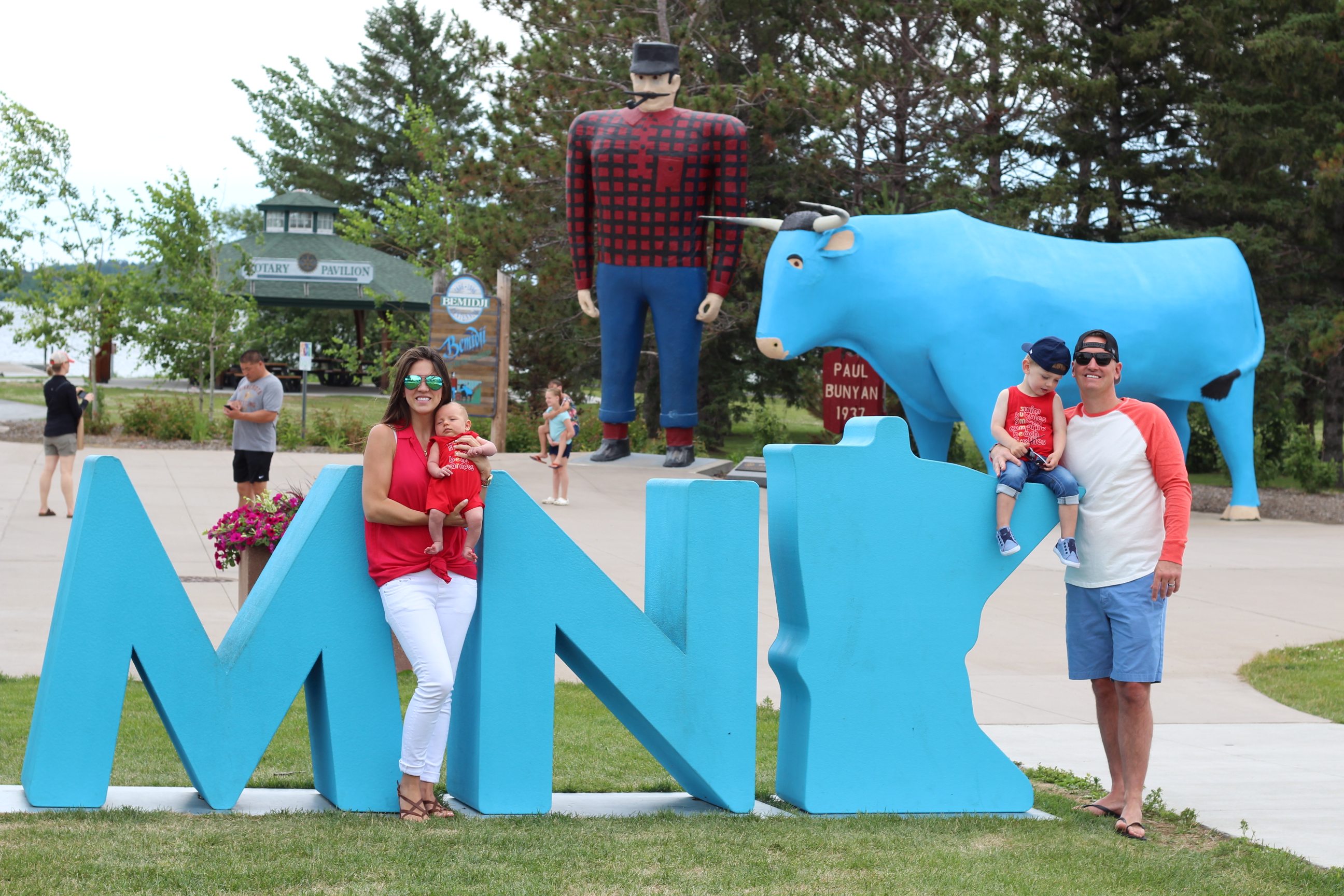 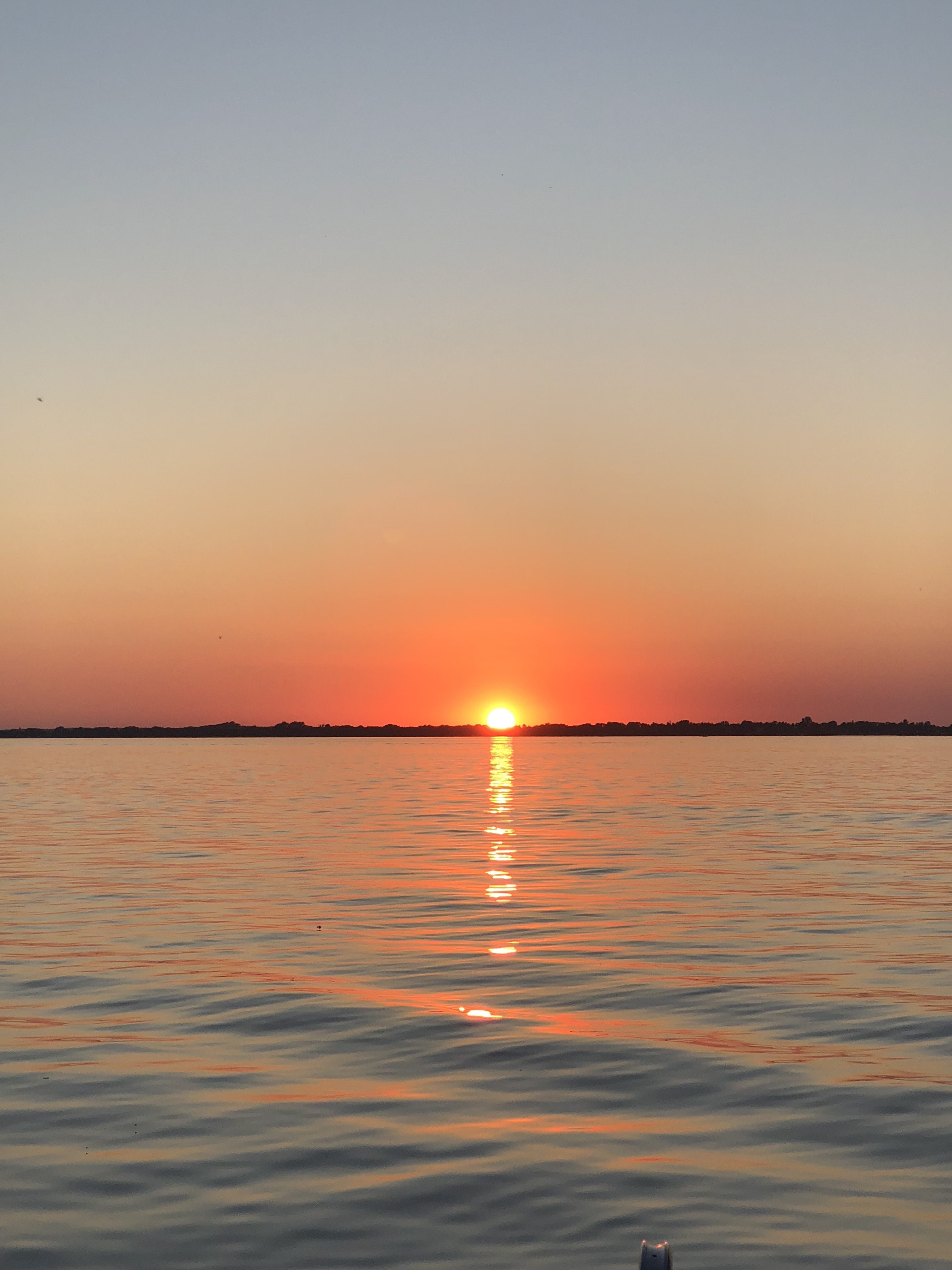 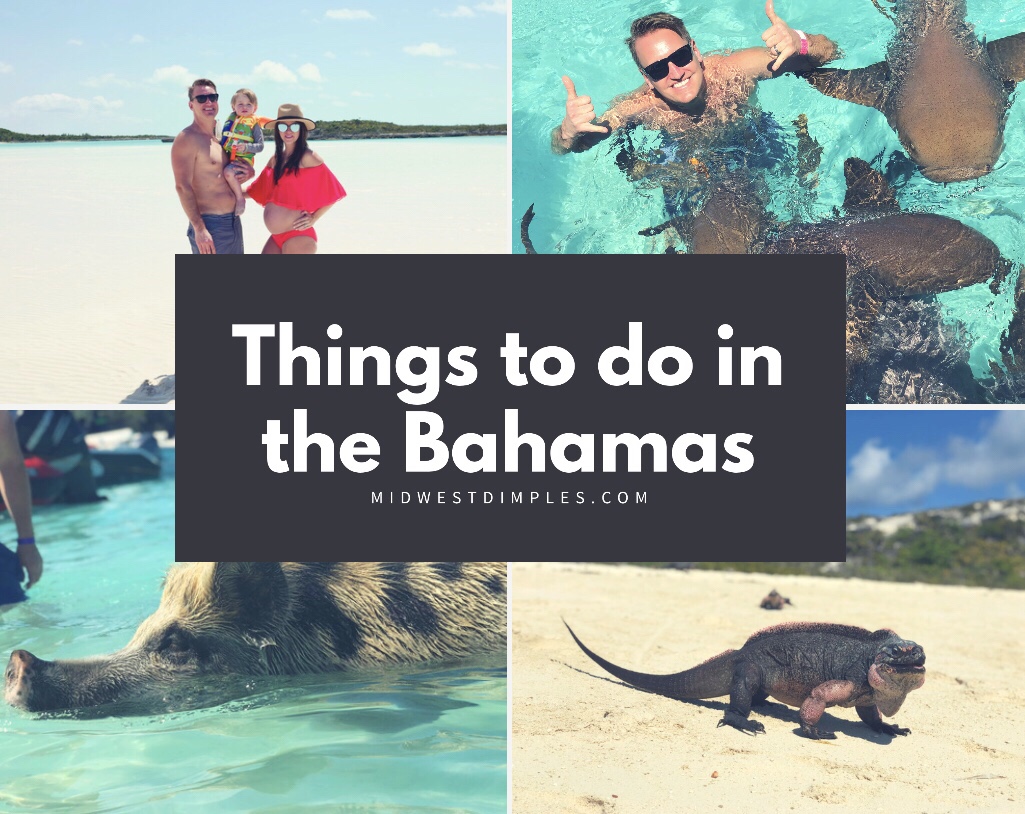 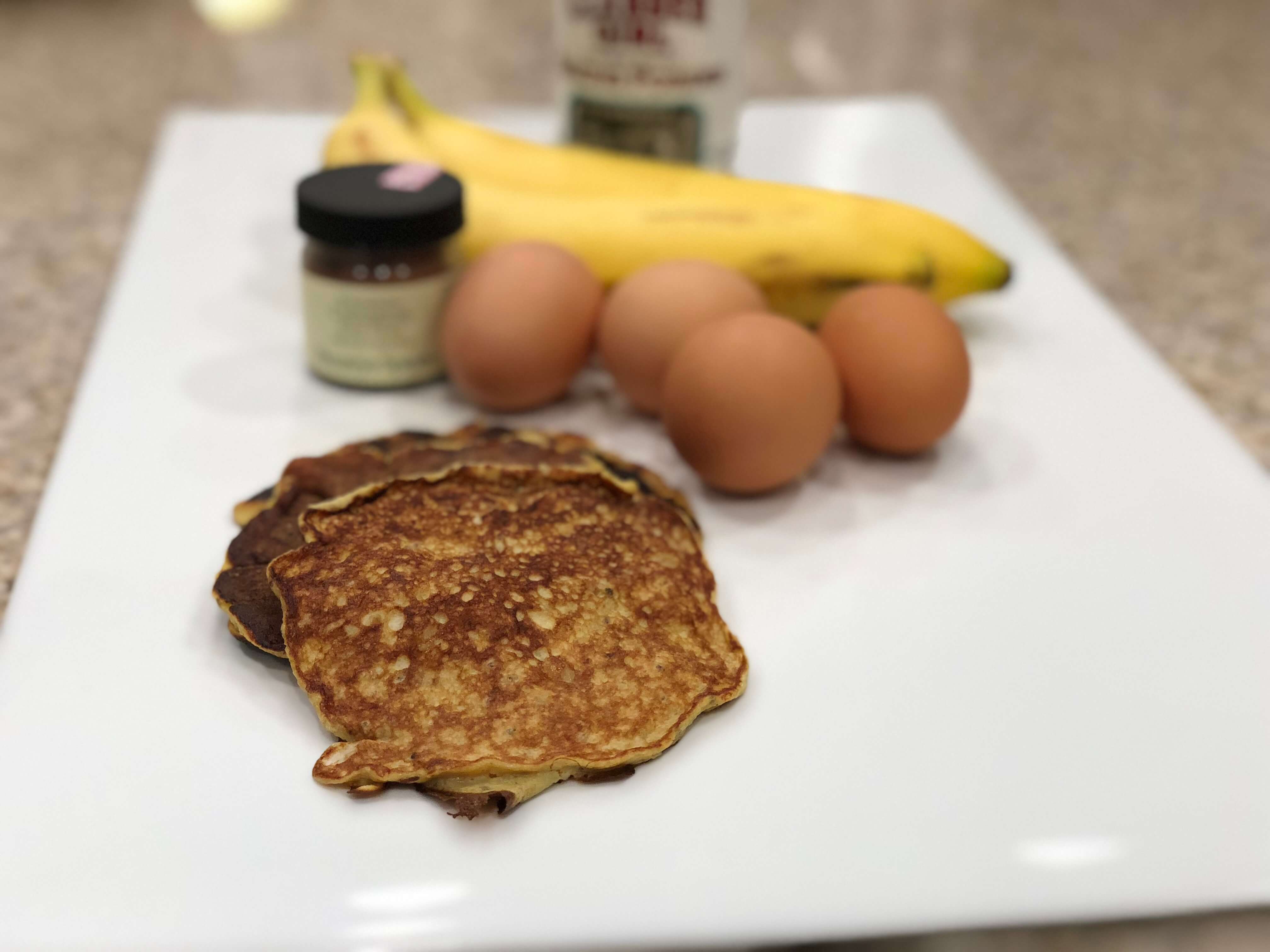 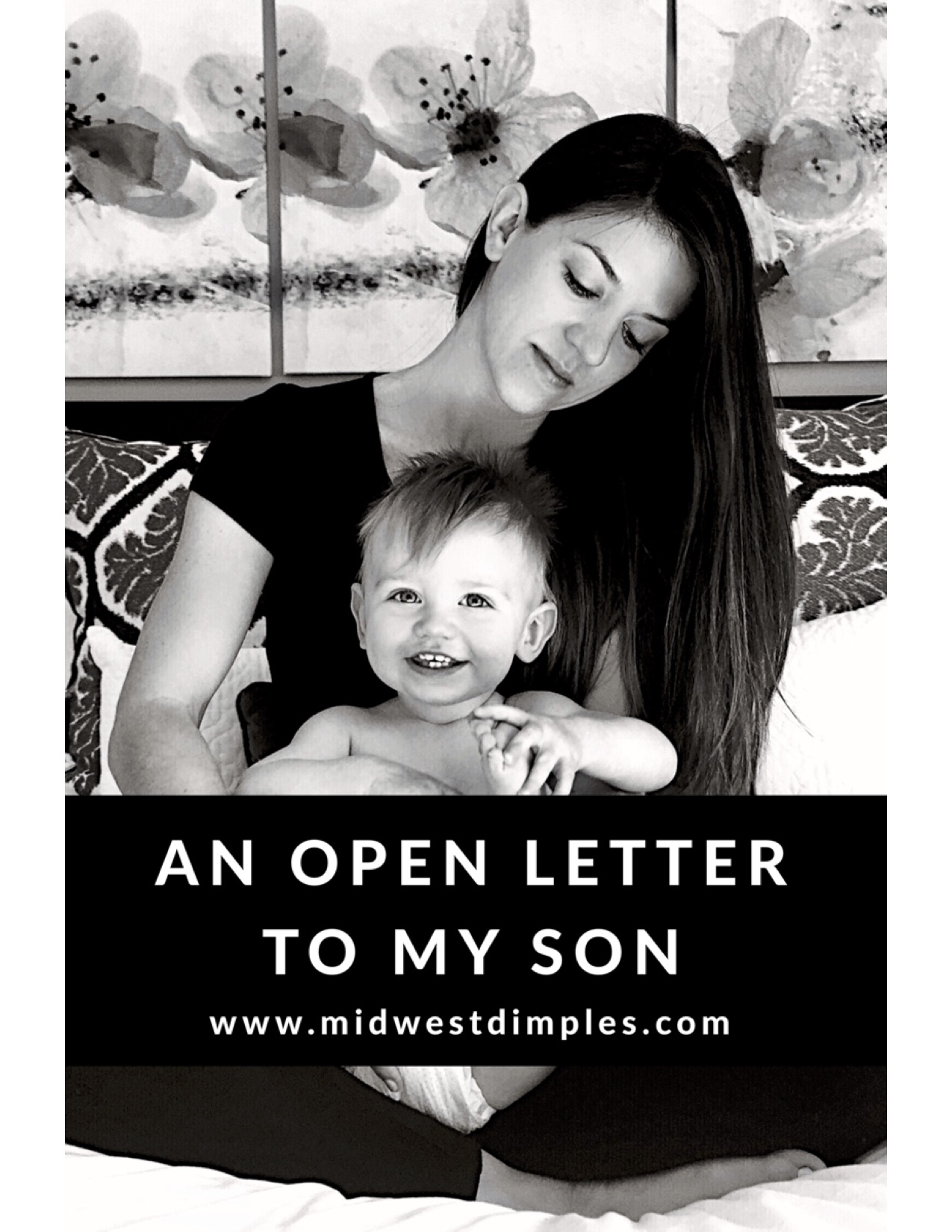 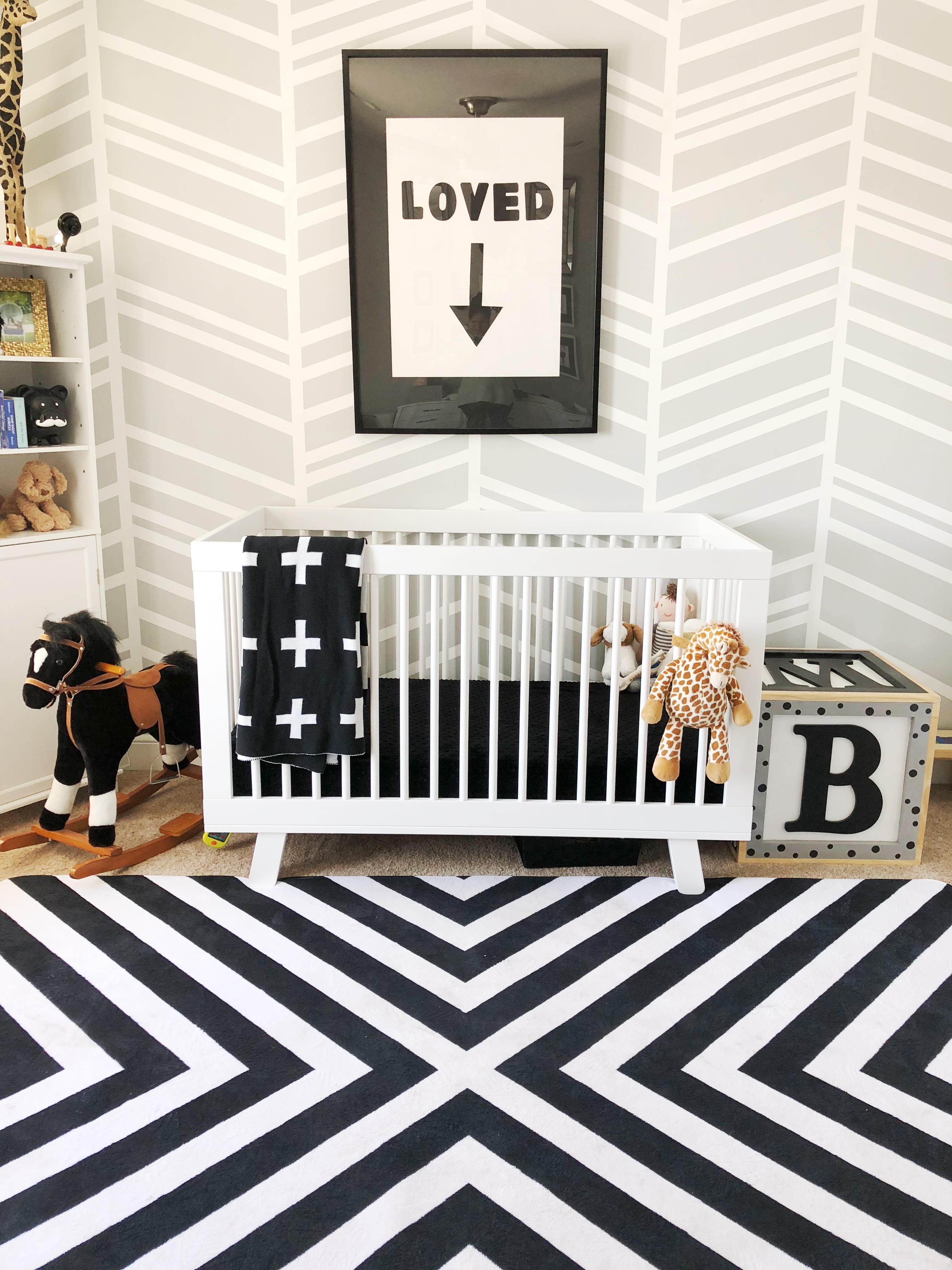